Bidding up the premium is a tax sale bidding method utilized in states like Alabama, Georgia, Indiana, and others unmentioned here. Essentially, the amount in excess of the minimum tax sale bid, being delinquent taxes, interest, costs and penalties, can be bid up or increased by other interested parties. Generally speaking, the investor willing to pay the most wins the right to buy the tax lien certificate or tax deed.

It is important to note that there are variations on the premium system.

Colorado, for example, has a premium bidding system. Essentially, the investor willing to pay the most for the tax certificate wins the bid. Specifically, “(1) When the taxes levied for the preceding year or years on any lands remain unpaid, the tax liens on such lands offered at public sale at the times provided by law shall be sold to the persons who pay therefore the taxes, delinquent interest, and costs then due thereon or who further pay the largest amount, in cash, in excess of said taxes, delinquent interest, and costs. Said excess amount in cash shall be credited to the county general fund. Each tax lien shall be sold for an entire piece of property. The taxes, delinquent interest, and costs shall draw interest at the rates fixed by law, and, when the tax liens on any lands are bid in by the county, city, town, or city and county, the amount for which they are bid in shall draw interest at the same rates. Real property for which a tax lien is sold may be redeemed in the manner provided by law” (Sec. 39-11-115).

In summary, if the tax lien certificate is redeemed, the investor will only receive interest on the delinquent property taxes not the premium. The premium, or excess amount, “shall be credited to the county general fund.” So not only does the premium not draw interest but, it will not be returned upon redemption.

Bidding up the purchase price is utilized in California, Idaho, Arkansas and others unmentioned here. Essentially, the purchase price paid to acquire the parcel can be bid up or increased by other interested investors. Upon payment, the winning bidder is awarded a deed.

Bidding down the interest rate is utilized in Arizona, Florida, Maryland, Missouri and others unmentioned here. In the states using this system, the winning bidder is the investor willing to accept the lowest interest rate on the minimum bid amount. Generally, the interest is bid down in 1/4 percent increments. In Arizona, for example, bidding begins at 16 percent. Investors raise their bidder card or yell out in 1/4 percent increments until the investor willing to accept the lowest interest rate wins. Bidding down the percentage of ownership is utilized in Iowa, Louisiana, Nebraska and others unmentioned here. This type of bidding system is rarely used, probably because of the complexity surrounding it. I’ll do my best to make sense of it. Basically, the tax lien certificate will be awarded to the investor willing to accept the least percentage of ownership interest in the property.

First-come, first-served is generally reserved for over-the-counter sales of tax liens and tax deeds. Over-the- counter sales consist of surplus liens and deeds from previous delinquent tax sales. ‘Leftovers’ are offered on a first-come, first-served basis. Over the years, I’ve come across some really good deals by picking through the surplus, or leftover, liens and deeds. Looking back, this usually occurred in unpopular counties.

Random selection is utilized in Montana, Oklahoma and Wyoming. Though inefficient and time- consuming, this bidding system is still being used by a few states. When a listing is read, the auctioneer will draw a number, which represents a bidder, from a hat, container or lottery-bingo type machine. The bidder whose number is drawn gets the first opportunity to purchase or pass on the listing. If passed, the auctioneer will continue to draw numbers until the lien or deed is sold or every bidder has passed on the listing, at which point the auctioneer will move on to the next listing on the tax sale list.

Sealed is utilized in Maine. Essentially, investors place their bid in a sealed envelope. The investor with the highest bid wins. 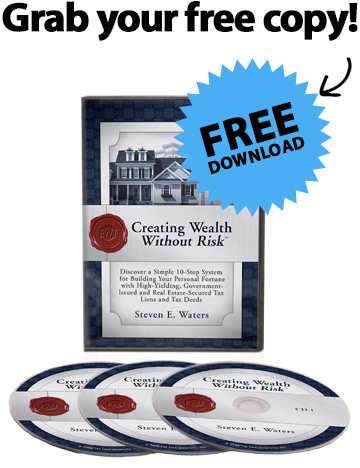 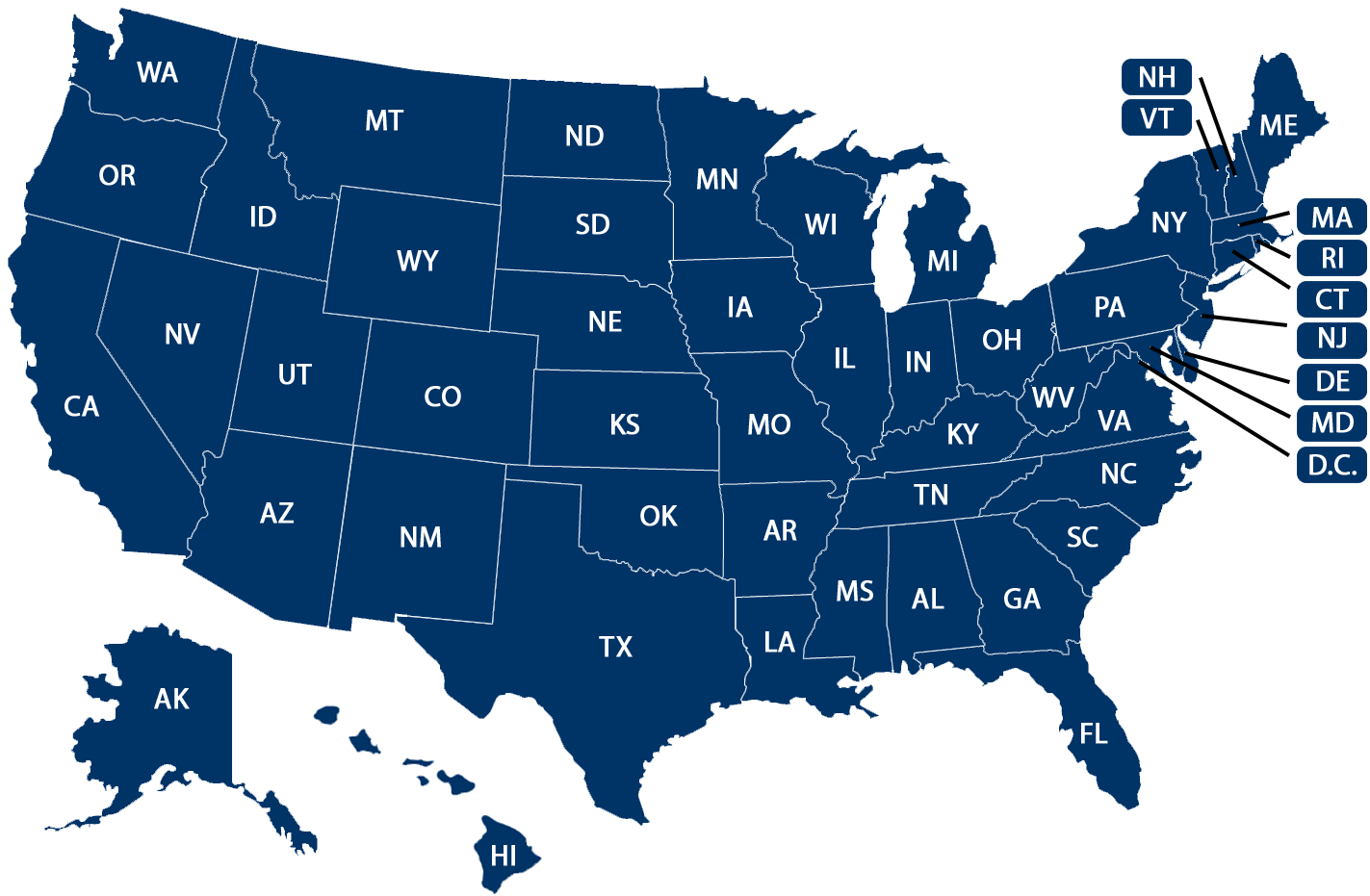